Secret emergency codes are a part of many professions and are used for various purposes. Code words used by military, healthcare professionals, aviation staff members, police are usually kept hidden so that they can control emergency situations easily.

Almost all the professions have their own terminology, but the emergency secret codes are far beyond this approach. Sometimes they are used by staff members to announce an emergency, whether it’s hijacking of an airplane, and an announcement about a suspicious person in the store or a missing child, there are secret codes for almost everything. And it doesn’t necessarily mean that you will be informed about these codes.

There are some secret codes you aren’t meant to know. The reason is that if you decode these codes, you will come to know about what’s going on and there are chances that you will overreact and spoil the protocol designed by the authorities to keep a situation under control.

Some retail stores like Walmart have their own list of secret emergency codes, while doctors, pilots, sailors, police and even truckers follow some of the more universally accepted emergency codes.

This list of 15 secret emergency codes will help you understand the meaning of each code and once you learn them, you’ll be able to get an idea of the many behind the scenes activities performed during different situations. There is a chance you’ll never wish to hear codes like “Time Check” or “7500.” Why? Well read on to find out. 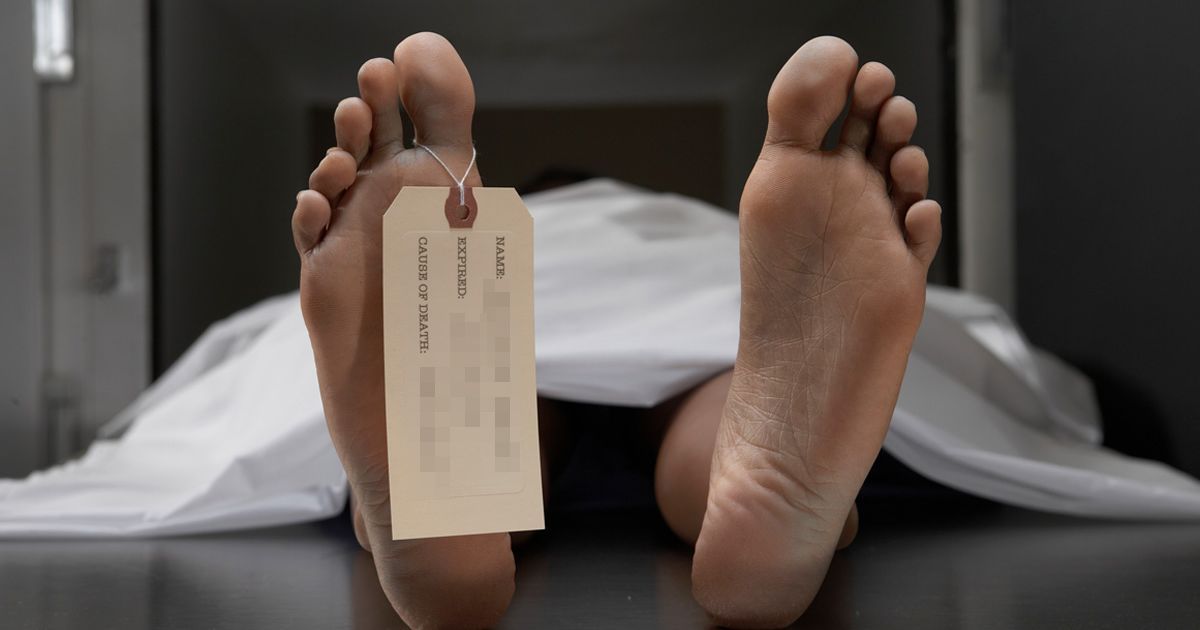 You’ll never want to hear this announcement on flight because it is a signal of death. The airlines staff makes the announcement “Operation Rising Star” to inform the officials that a passenger has passed away.

For medical emergencies, the code “Operation Bright Star” is also used as a signal. If you have always wondered about what happens if someone dies on a plane, here is the answer.

In case of medical emergency, the announcement will include the code “Operation Bright Star,” and once the person is declared dead, the staff announcement “Operation Rising Star” can be heard. The airline, after all the necessary check-ups and after a death confirmation from a doctor, zips up the body in a body bag and places it in the morgue. 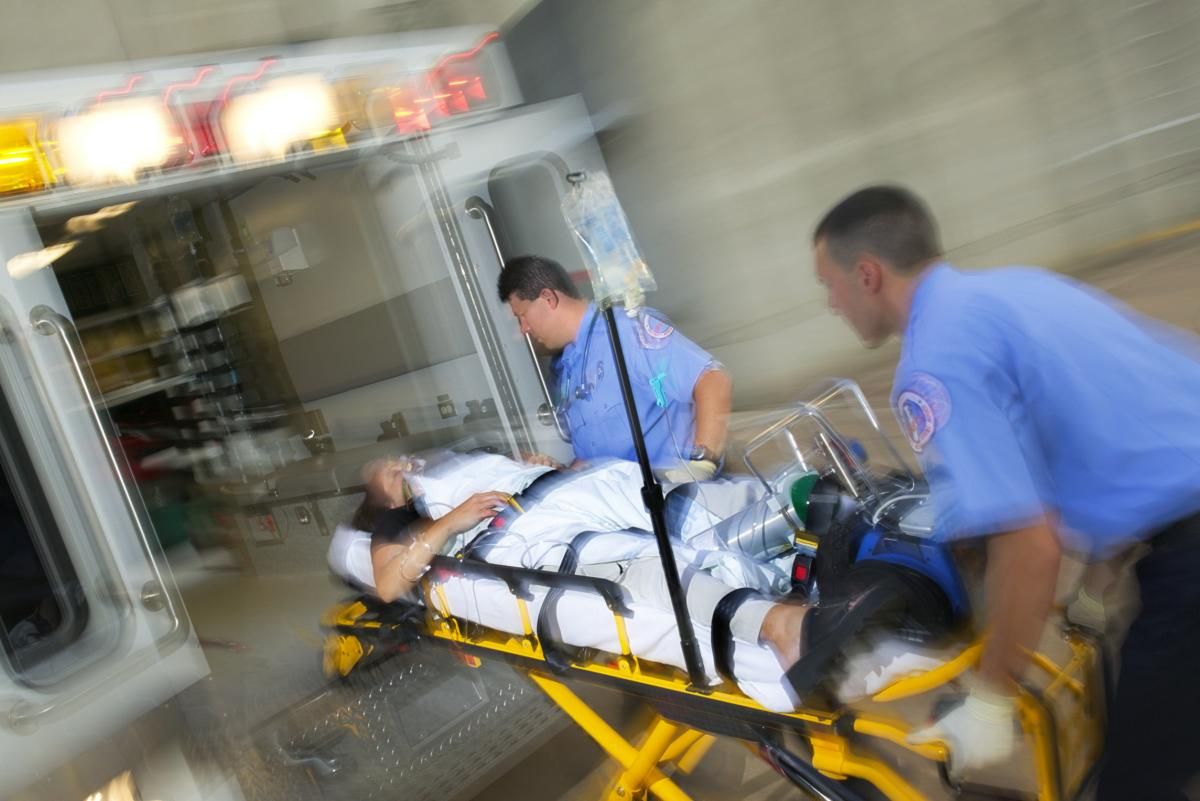 Emergency codes are to alert staff about various on-site emergencies. To reduce misunderstanding, the color codes are used to convey information quickly without putting the hospital visitors under stress.

If a patient is missing, the staff will use “Code Yellow” as an alert signal. “Code Amber” is used to convey the information about an abducted or missing infant or child. The “Code Purple” is used to alert the staff in case of a hostage taking.

If there’s a bomb threat, you will hear the staff using the emergency “Code Black.” To refer to aggression, “Code White” is used and you may also hear the hospital staff talking about “Code Brown” that refers to hazardous spills on the premise. “Code Grey” is used to refer to a system failure.

These codes vary from hospital to hospital, so there is chance that you may hear them in some hospitals but don’t expect to hear them in every hospital around the world.